We, as developers, seek for new exciting APIs, new components that offer that little bit extra, or something completely new and mindblowing. As component developers, it's a daily quest to put new and exciting features into our components, and offer them to our customers. Now, the FNC framework offers a lot of components to complete various tasks. Even when being excited to create a lot of new components, it's often good to reflect on what has been done already and see where we can improve.

TMS FNC Chart was the first FNC product and was an introduction into cross-platform, cross-framework and cross-IDE development. At the time it was released, VCL and FMX were supported. Later we added Lazarus, and TMS WEB Core support. More time was required to support multiple frameworks and operating systems and iron out all the differences. We immediately had an idea to create more UI components which resulted in the variety of FNC framework based component sets we have today.

Meanwhile, we decided it was time to go back to the beginning, to our very first FNC product and see what can be improved. Today, we want to reveal some new and exciting features coming up in v2.0 as well as a small sample on what that means for you as a customer/developer.

An example based on cryptocurrency 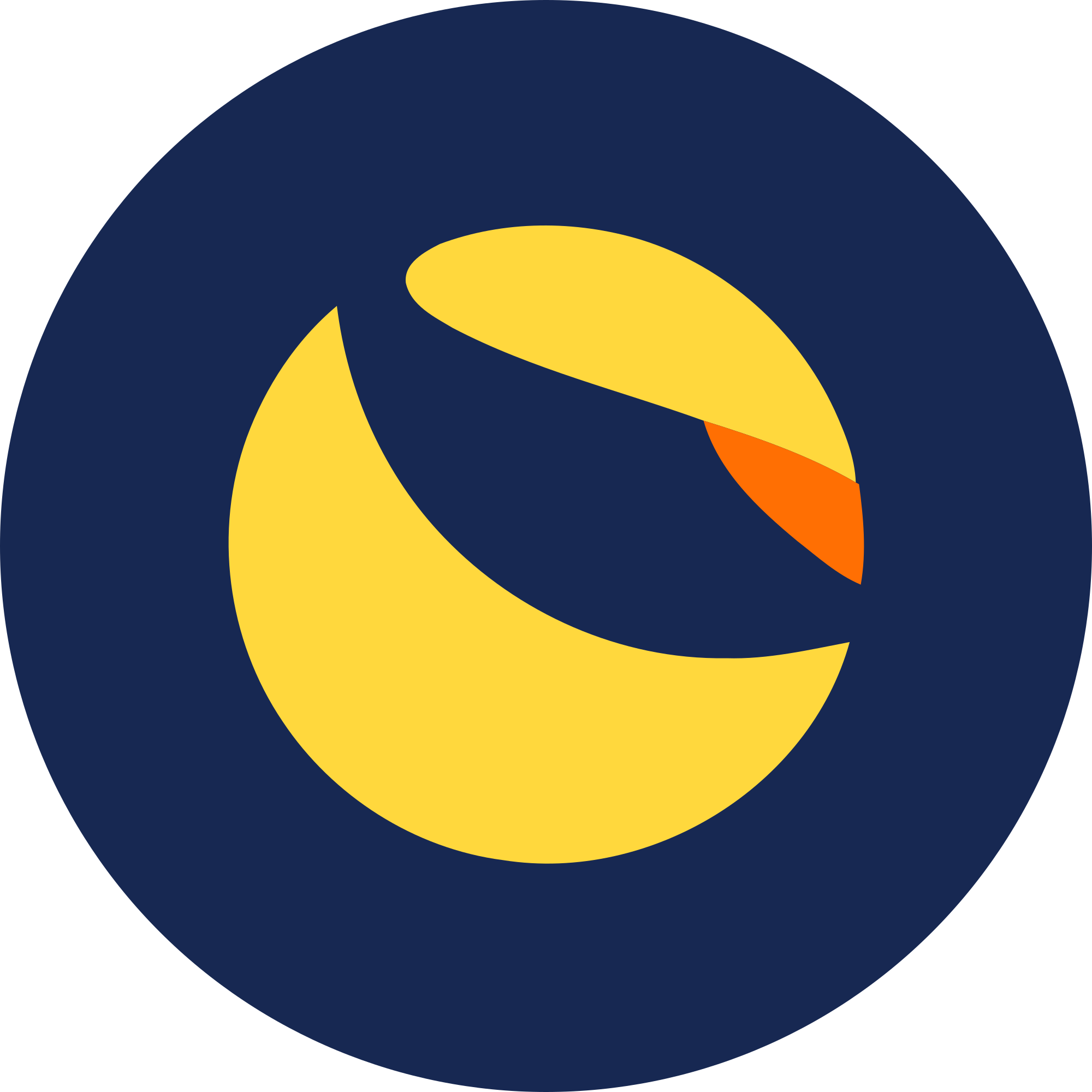 Cryptocurrency is hot topic and, in one way or another, keeps us occupied, interested at the very least. Looking up various known and lesser know cryptocurrencies typically represents the data in some form of financial chart. In FNC, we also support financial multipoint data series: OHLC, candlestick and boxplot. As an example, we took a month of data for the cryptocurrency known as "Terra-Luna". We extracted data and saved it to a CSV file. In v2.0 we will be able to load the data via the LoadFromCSVData method. Below is a sample on how this will be achieved.

When we look at the data, we notice the Date, Price, Open, High, Low, Volume and Change columns. The numbers in the LoadFromCSVMultiPointData will ask for which column index matches the High, Low, Open and Close values as well as which column represents the date, which is internally converted to a TDateTime value. 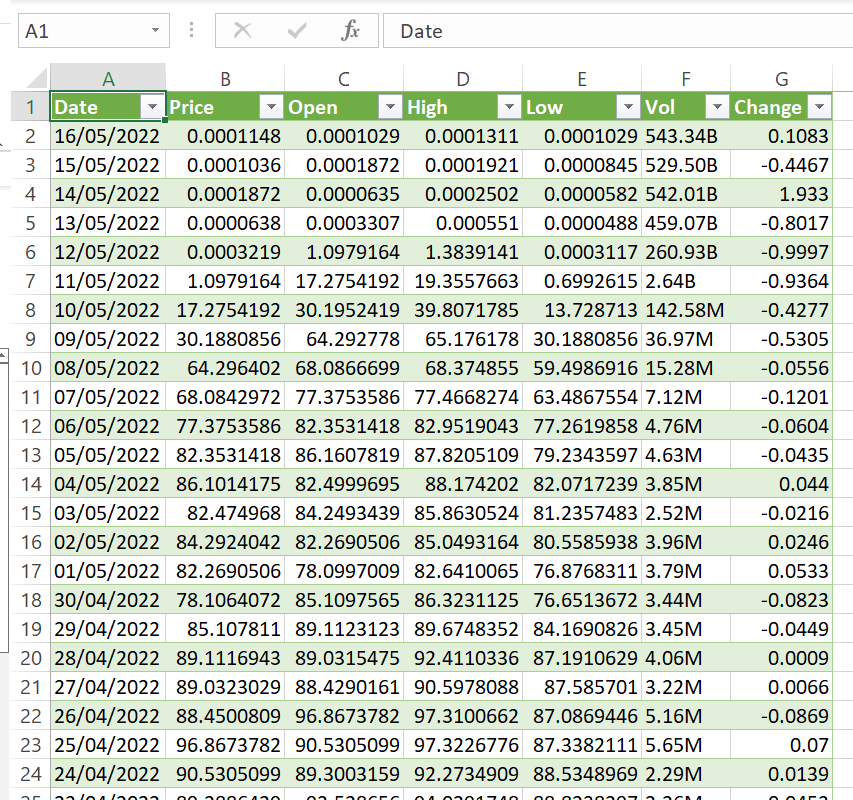 Executing this code, along side some additional load options, gives use the following chart. 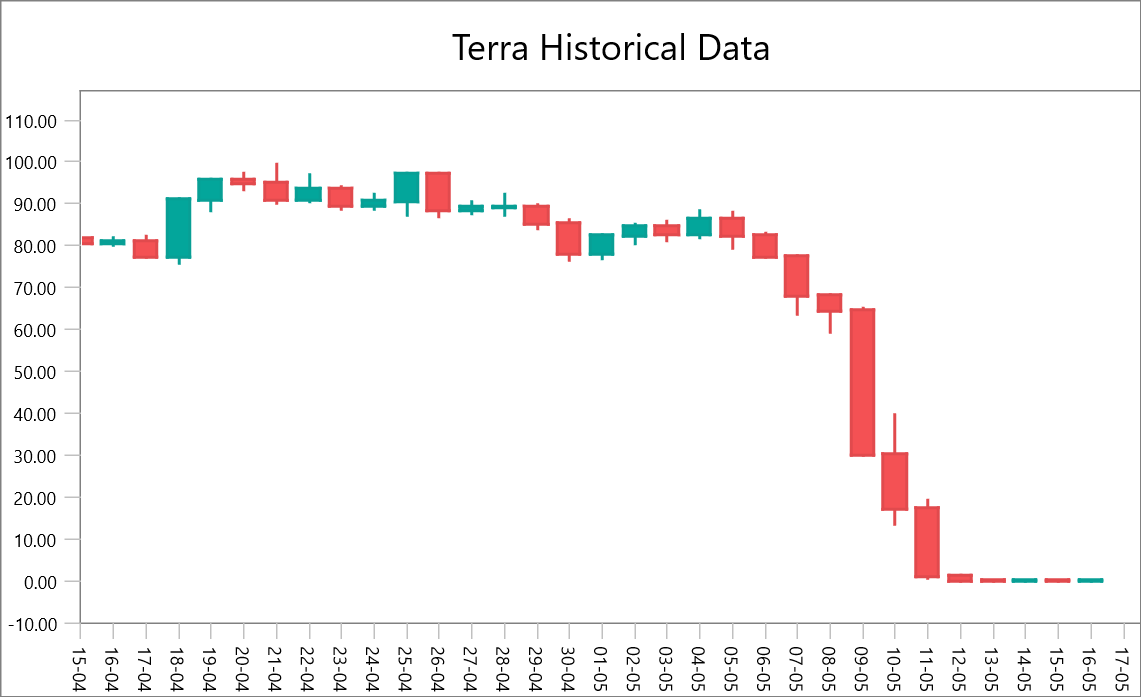 Now this looks quite promising already. Dropping a instance of TTMSFNCCandleStickChart on the form, specifying the data and displaying it in one go. If we would want to make a real application, we would need to apply some nicer look & feel. In TMS FNC Chart it's possible to customize and style each element. After applying the various appearance properties, we get the following result. 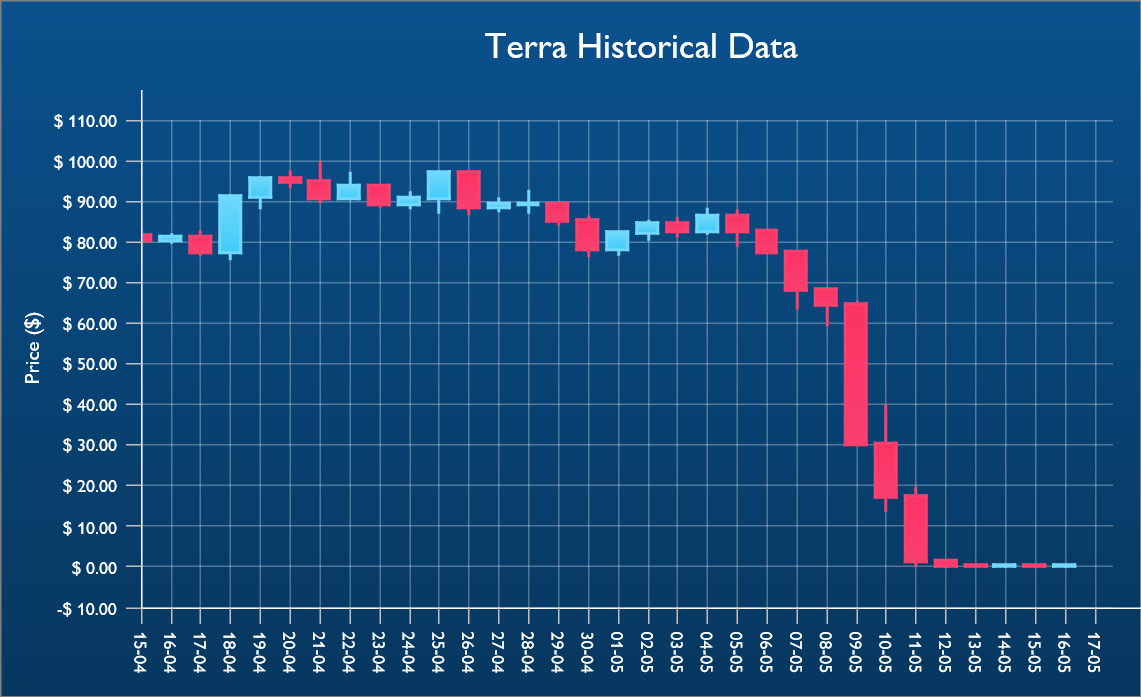 Financial experts will potentially be interested in some additional analytics for trend indication such as the moving average (MA). In TMS FNC Chart, we have a method that will automatically calculate this based on pre-existing data of another series. The code to execute this is 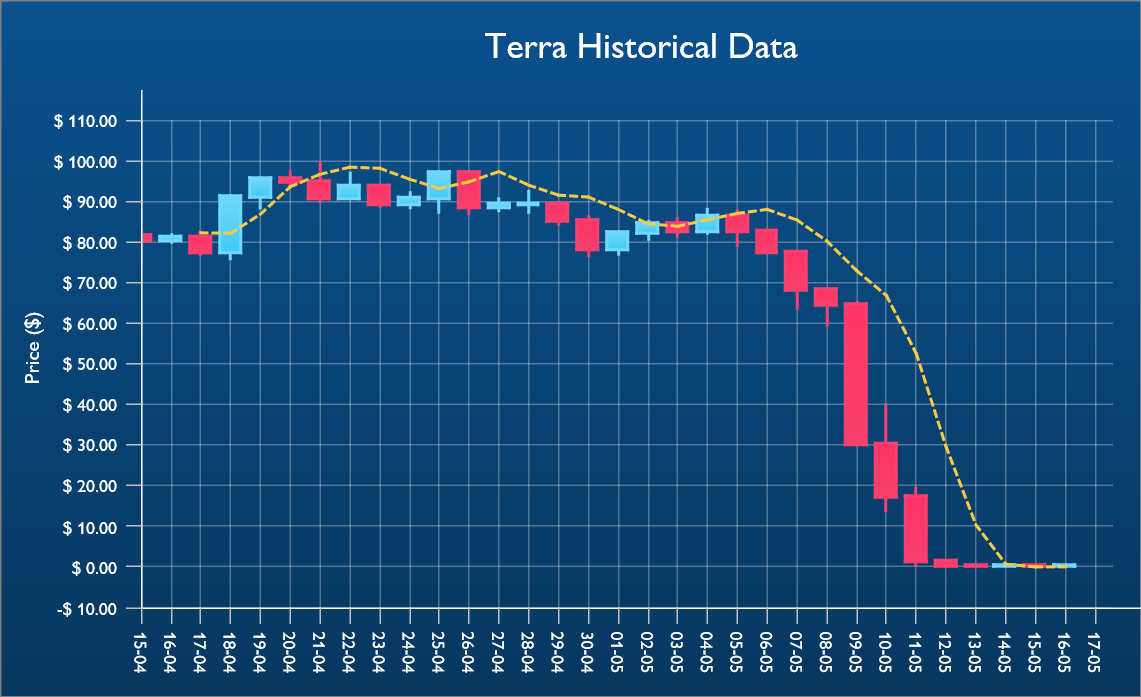 v2.0 is expected to be released in June and as an added bonus, the above sample will be included in the distribution. Stay tuned for more news coming soon!

This blog post has not received any comments yet.